Major Snow (Chinese：大雪)，the 21st solar term of the year，begins this year on Dec 7 and ends on Dec 20. During Major Snow，the snow becomes heavy and begins to accumulate on the ground.The temperature drops significantly.

As soon as the heavy snow arrived, some local families were busy making "salty goods".Add great salt anise, cinnamon, pepper, sugar, etc into the pot and stir-fry until done. After being sauteed flower pepper salt ice-cold, daub both inside and outside the fish, meat and poultry, knead, until from bright to dark color, the surface of the liquid leakage, and even the rest of the meat of salt into the cylinder, pressure of stone, in a cool place backlit, take out after half moon, salting out the marinade into the pot add water to boil, skim floating foam, livestock meat that is put in the dry layers of code within the cylinder, add in bittern, pressure on rock again, ten days later, hang to dry under the eaves of chaoyang, in order to welcome the New Year. 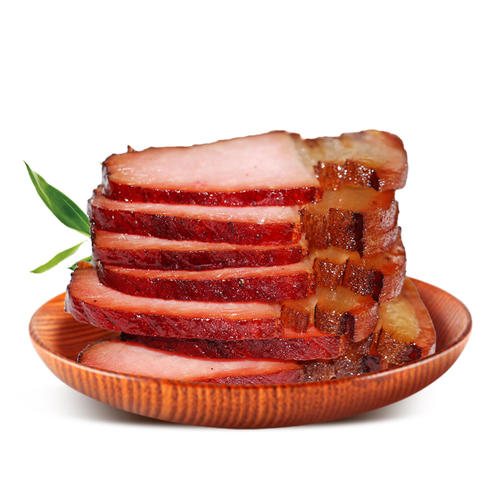